The RNLI and GAA (Gaelic Athletic Association) joined forces to announce a partnership aimed at reducing the number of people who lose their lives though drowning on the Irish coastline.

Members of lifeboat crews from across Ireland were present in Croke Park Stadium to promote the RNLI’s campaign ‘Respect the Water’ ahead of the All-Ireland semi-final between Mayo and Kerry. The crews held two giant pitch banners with the message about water safety in front of the 66,000 crowd before the start of the game.

The RNLI aims to half the number of people drowning around the Irish coast from 28 each year by 2024.

View our other portfolio projects

If you like what you’ve seen, check out our wide range of custom printed products.

Talk to us today

If you have any questions about our graphic services or printed products, please complete the contact form or call us on the number below and we’ll be happy to assist you. 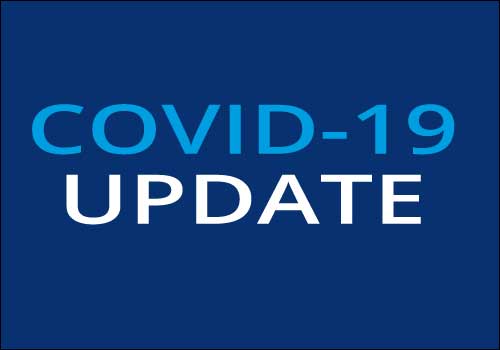 XG Group are still operational during Covid-19. We are taking the safeguarding of our staff, their families, customers and the wider community very seriously and have taken necessary steps to reduce risk. Please click the button to the right to read our recent update.